This kit is designed for use in the USDM 2008-2019 Subaru WRX STi (EJ257 only) and replaces the OEM fuel pressure regulator and damper assembly.

This kit is designed for use in the USDM 2008-2019 Subaru WRX STi (EJ257 only) and replaces the OEM fuel pressure regulator and damper assembly, shown below. The factory STi fuel line routing uses a quasi dead-end system that circulates fuel through the regulator, bypassing the engine. Fuel is only routed to the engine when there is demand.

The Radium FPR kit replaces the factory regulator and re-routes fuel to cycle through the engine’s rails before reaching the regulator and returning to the tank. This is the preferred fuel line routing by Subaru tuners trying to address stumbling issues. The Radium Fuel Pressure Regulator offers adjustment from 20psi-up with a 1:1 vacuum reference. Interchangeable orifices allow the user to tune the regulator for any fuel pump flow.

The kit installs in the same location as the OEM fuel pressure regulator. Also included are vacuum hose and fittings to re-route the vacuum reference line from the #4 cylinder runner to the intake manifold plenum for a more stable vacuum signal. The optional pressure guage kit 20-0386 can be installed into the unused 8AN ORB port on the regulator. 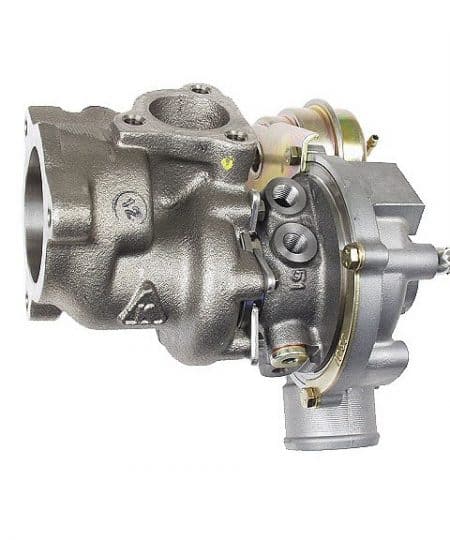 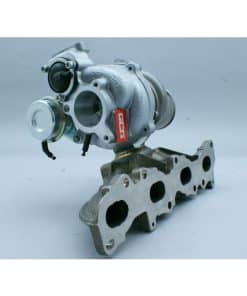 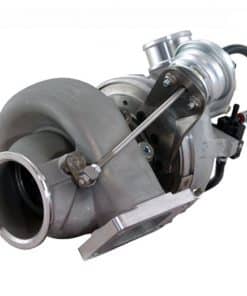 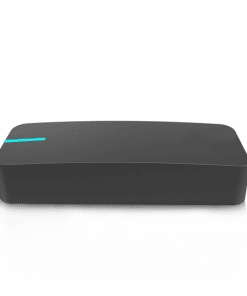 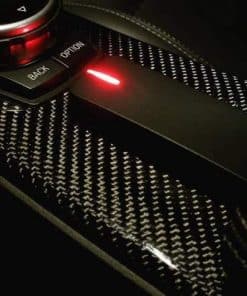 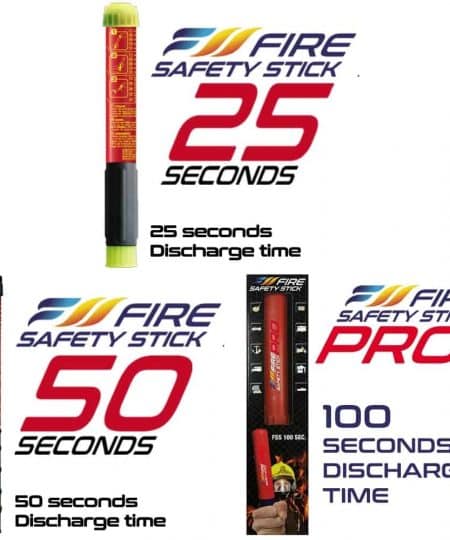 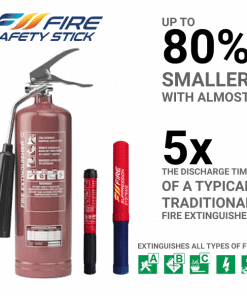 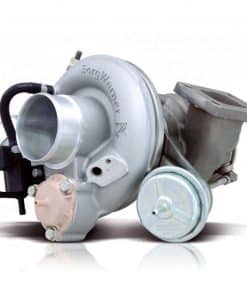 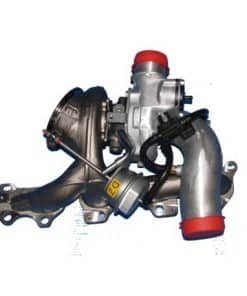 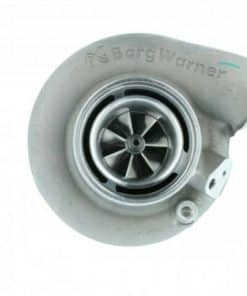 £120.83 – £143.75
We use cookies on our website to give you the most relevant experience by remembering your preferences and repeat visits. By clicking “Accept All”, you consent to the use of ALL the cookies
Cookie SettingsAccept All
Manage consent